Representatives of the Chamber, led by its President Jiří Nestával, attended several important meetings in the capital of Kazakhstan in mid-March. The ČSOK delegation visited the AgriTec International Agricultural Fair and also held several meetings with representatives of Parliament, the Ministry of Ecology, Geology and Natural Resources and the Ministry of Education and Science of Kazakhstan.

The delegation of the ČSOK had a very extensive program during its visit to Nur-Sultan, Kazakhstan in March. In addition to visiting the AgriTec International Agricultural Fair, which ranks among the most important agricultural events in the region, the delegation also participated in several important meetings with representatives of the local government. The first was a meeting with representatives of the local Ministry of Ecology, Geology and Natural Resources of Kazakhstan, which confirmed mutual interest in cooperation in exploiting the potential of mineral resources. At a subsequent meeting at the Ministry of Education and Science of Kazakhstan, representatives of the Chamber discussed the possibility of involving universities and students in a new project of International Inter-University Cooperation and the Education & Science Cluster. Excellent relations and commitment to cooperation was also confirmed by a very productive meeting with Dinar Zh. Nuketaeva, deputy of the Senate of Kazakhstan. 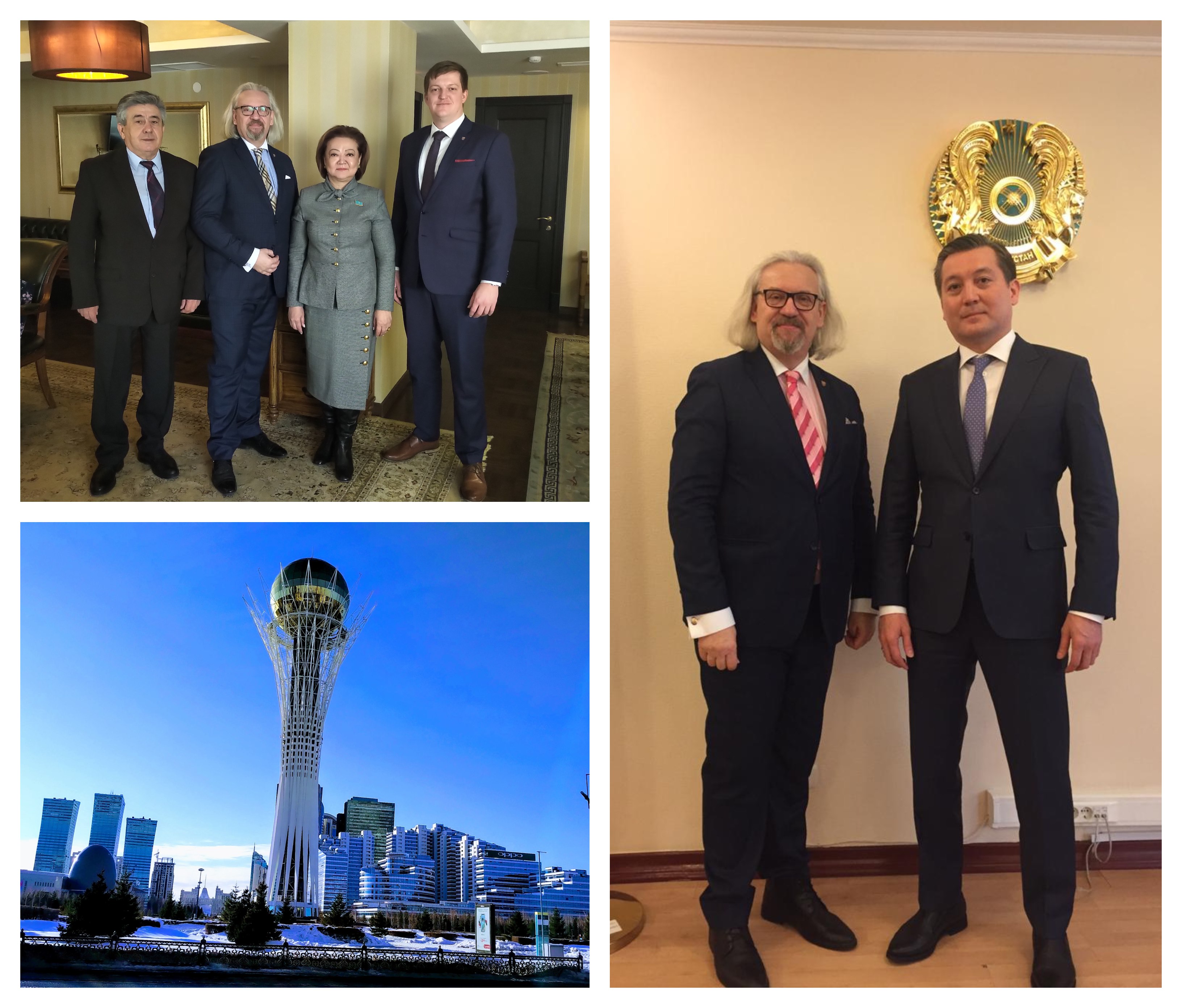