On behalf of the Russian side, 24 subjects of universities and universities participated. The action was
prepared as a continuation of long - term activities focused on
building international inter - university cooperation and recruiting paying students for
Czech universities.

Participating Russian universities (represented by Rectors and Vice-Rectors of Moscow,
Moscow region, but also from the cities of Orlov, Obninsk and other cities).
They carefully listened to the comprehensive offer of individual participants of the Czech delegation
covered by a cluster.

Within such professionally and with great care prepared international
inter-university meetings achieve immediate high efficiency.
Unlike universities' participation in various general trade fairs, where besides educational institutes also participate, for example, manufacturers of school supplies or notebook covers, the presence at such events has a real meaning and results.
Interested universities have the opportunity if you are interested ask chamber of cooperation, participation in intercollegiate meetings or involvement in the cluster in writing to the email address: csok@csok.cz 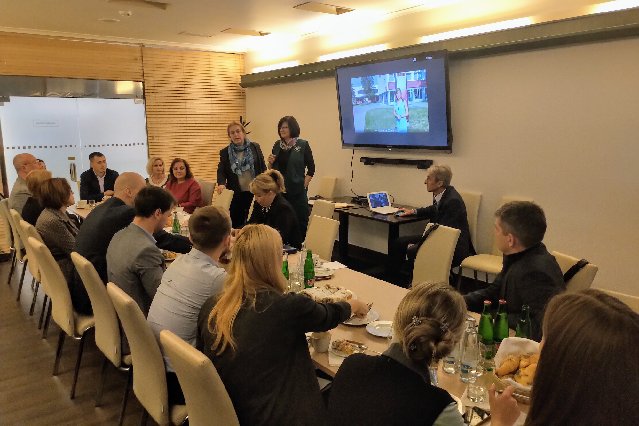 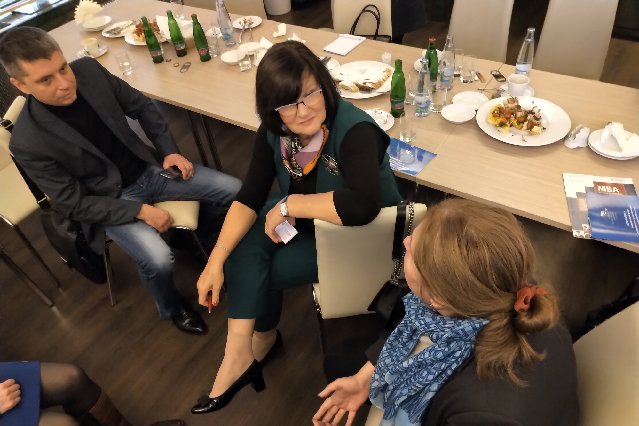 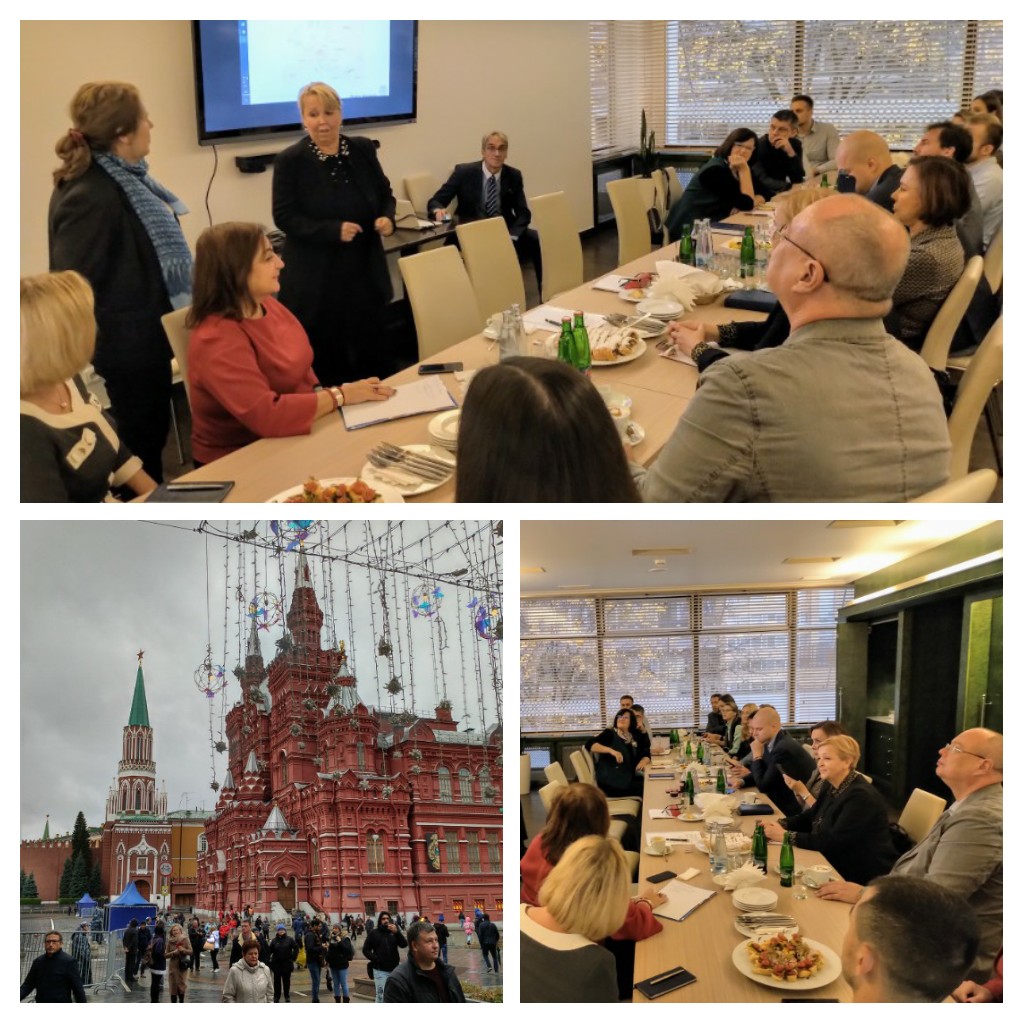