The President of the CSOK, accompanied by the Permanent Representative of the Chamber in the Russian Federation Yulia Basov and Education Attaché of the CSOK Tatiana Balabanov, met with the Rector and Vice-Rectors of the Moscow State University of Management.

The participants of the meeting addressed issues of concrete international inter-university cooperation between Czech and Russian university entities. Other points of the meeting included, in particular, the plan to organize an international conference with the participation of universities from the Czech Republic, the Russian Federation, Slovakia, Hungary, Austria and other countries, which should be held at the Moscow State University of Management in March 2022. The recruitment of self-paying students to study at Czech universities in MBA, IBM, as well as in master's and doctoral programs was also discussed.

The topic of the creation of a Czech language teaching centre within the University of Moscow was also raised. The next round of meetings with the participation of representatives of Czech higher education will take place in January 2022. 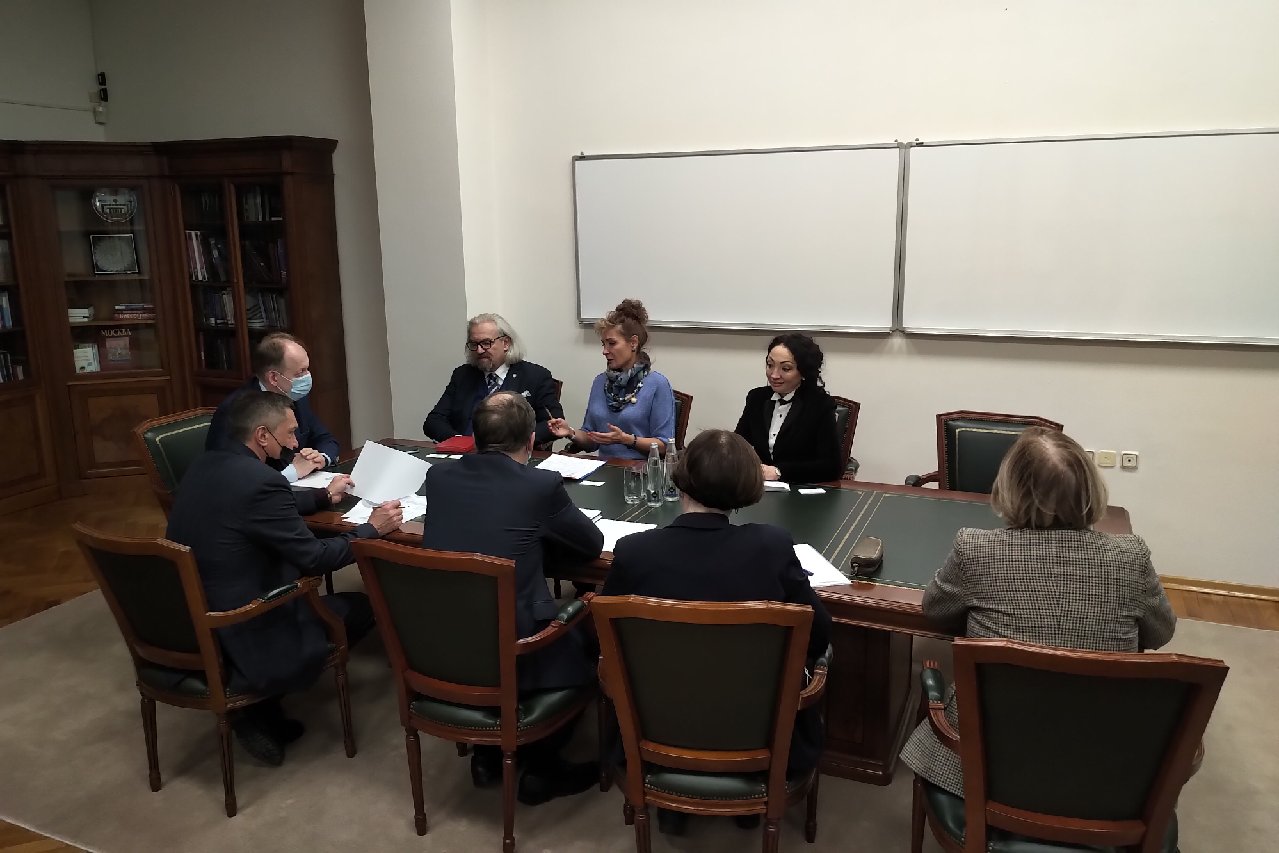