Export and business opportunities on the Syrian market

The June EU summit reopened a long-standing issue concerning the resolution of the situation of refugees from the Middle East to the EU.

Once again, the question has been raised as to whether sending billions of euros to Turkey is really the best solution.

The Czech Government currently thinks that a better solution would be to rebuild Syria in the manner of the post-war Marshall Plan. We can expect that Germany and France will soon join in such considerations and solutions, and together with the US and Russia, talks will begin on a new solution and a joint approach to stabilising Syria. Europe does not have a concrete plan of action and a solution yet.

The CSOC Chamber of Commerce began its permanent presence in Syria in 2003, when it signed a cooperation agreement with the Federation of Syrian Chambers of Commerce.

Since then, the CSOK Chamber of Commerce has been operating consistently and systematically on this attractive market. Although the war in Syria interrupted the trade and business activities of the chamber and Czech companies for several years, CSOK returned in 2019.

In view of the new constructive attitude of the Czech government towards the solution of the migration crisis through the reconstruction of Syria, CSOK has initiated preparatory steps, which consist of updating the infrastructure projects in Syria as well as in supplementing the chamber cluster with Czech infrastructure companies interested in cooperation and business activities in Syria.  In the post-pandemic period, when export opportunities are expected to be lost, but also problems on the domestic market, the Syria reconstruction programme could be a lifeline for Czech exports.

Those interested in cooperation can apply in writing to the following email address : csok@csok.cz 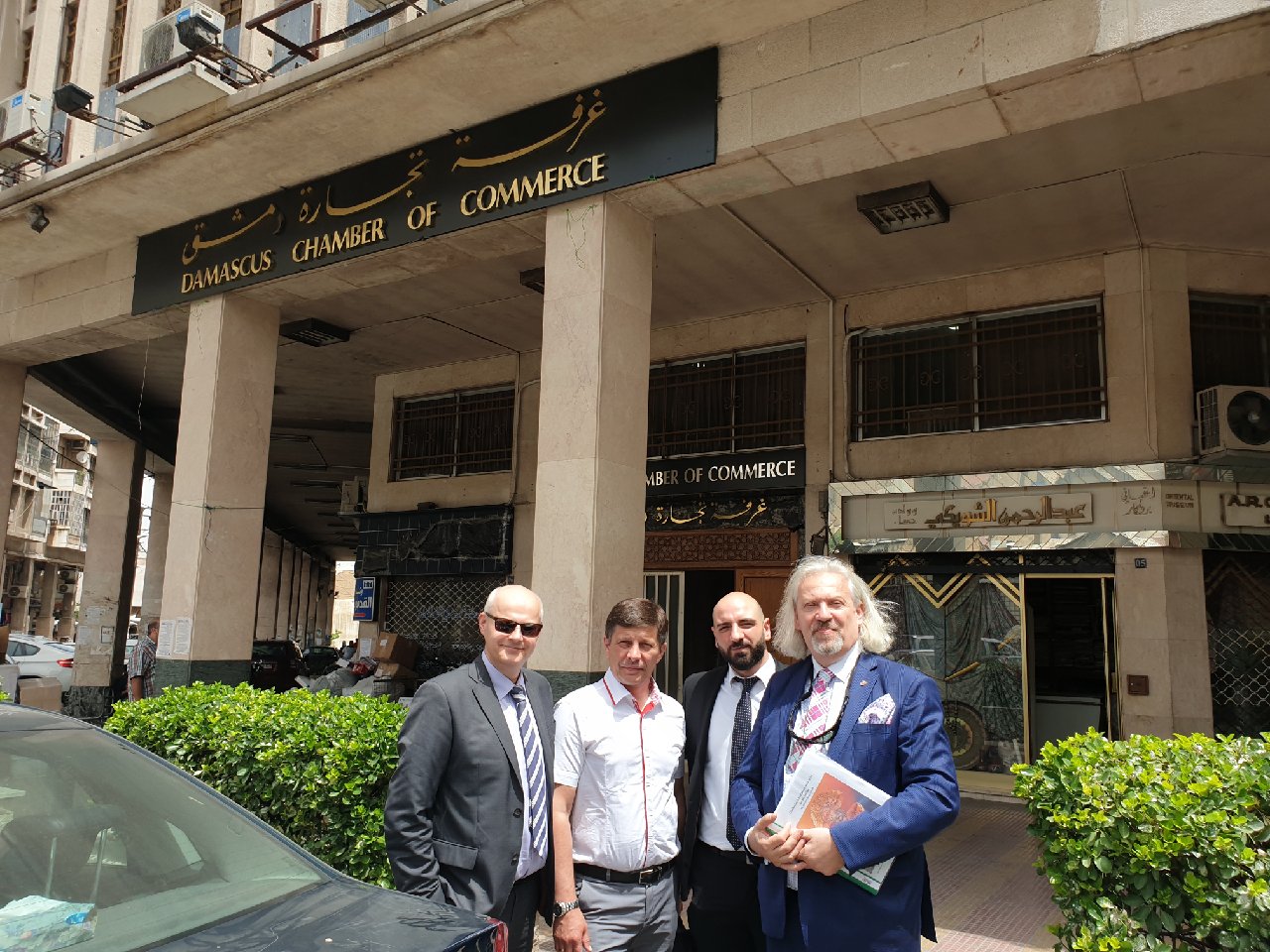