Ambassador of Afghanistan in Prague

He confirmed that the leadership of Afghanistan closely monitors the activities of the Chamber and the Center and expresses its support and appreciation for this activity.

This is evidenced by the positive comments of the Ambassador after meeting with the President of the CSOK and representatives of the Center on Facebook Mr. Ambassador. 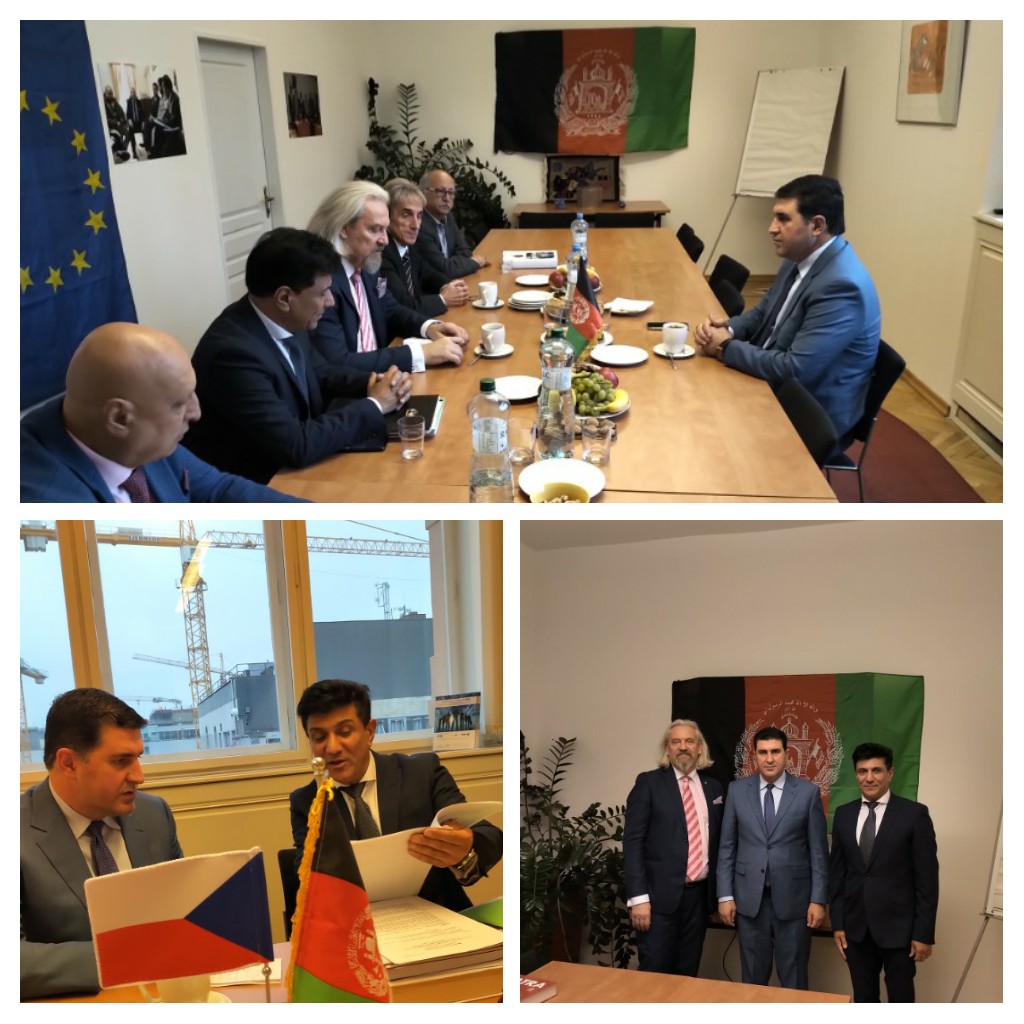